Introductory Pricing:
How to Set and Use this Strategy 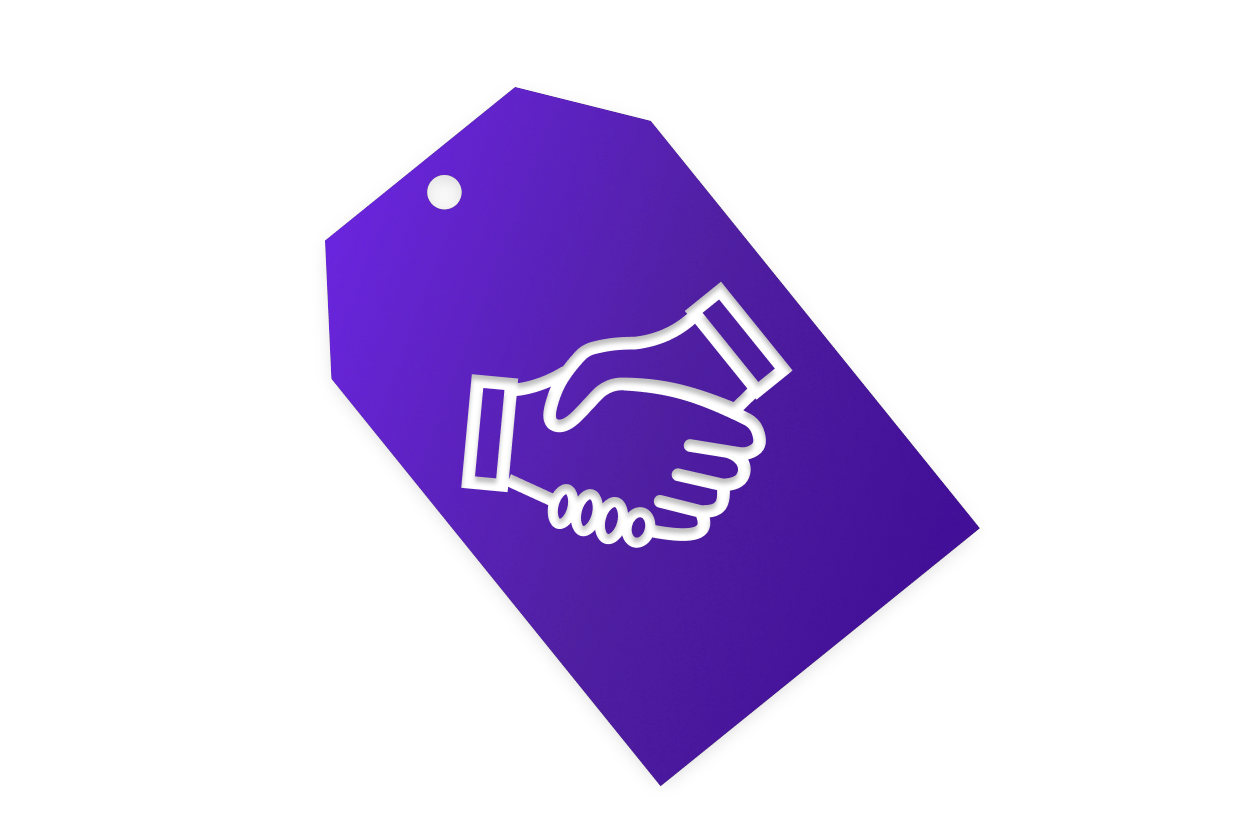 If you want to introduce a new product on the e-commerce market, it is important to get as much exposure as possible. But how to penetrate the market with something no one has ever tried? Advertising sounds like a good idea, but you want people to actually buy your product – and this is where introductory pricing comes in handy. This guide explains how introductory prices work, plus ways to calculate and set them.

What is an Introductory Price?

As the name suggests, an introductory price is used when a product is being introduced to the market. As a rule, a special price serves to attract new customers who can try goods without overpaying. Once the seller gets a significant share of the market, the introductory price is replaced by a higher quote. This increase in price allows retailers to make up for initial profit losses.

This pricing model is used in both webstores and brick-and-mortar stores. If a seller has no doubts about product quality, it is logical to start expanding market coverage and earn a share of customers. Setting a low price at the beginning is a great strategy that allows for increasing profit margin down the road, when loyal product users will be ready to pay more.

Before discussing the ways to calculate and set an introductory price, we should discuss how it differs from penetration pricing, an approach that seems to be identical.

Introductory and penetration pricing are almost interchangeable notions, but there is a little difference between them.

The term “introductory” means that the price serves as the major product differentiator – this is what makes the item attractive. When it comes to penetration pricing, the emphasis is put on exposure: the product should be tested by as many buyers as possible thanks to the low price – all within a short time span.

Both boil down to defining an optimal pricing strategy for a product at its early stage.

Interesting to note, introductory pricing works against the law of supply and demand: a retailer sets low prices and then gradually increases them hoping to expand market share. But there is an opposite approach called price skimming. It implies charging a high introductory price and slowly reducing it to skim the rest of market segments, which allows businesses to maintain profitability over a long haul. 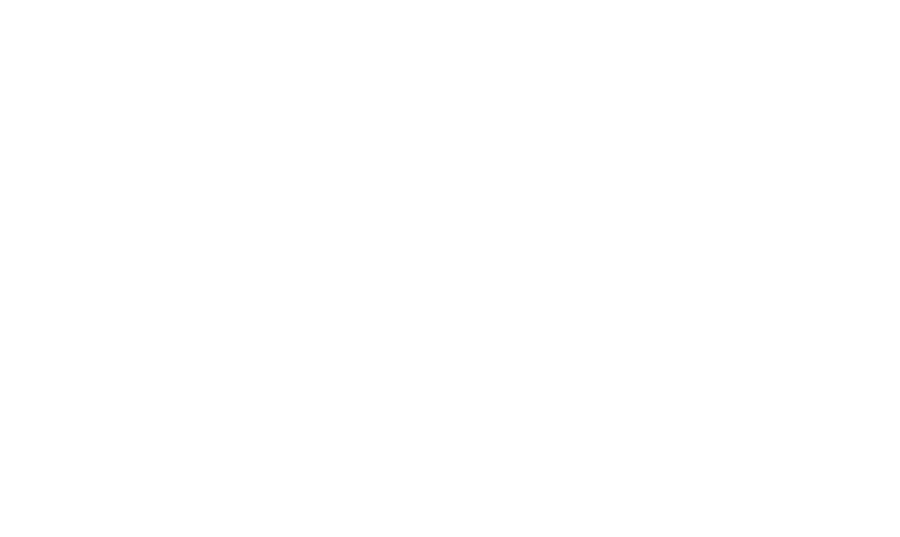 When should introductory pricing be used?

As a rule, this price strategy is used when a seller wants to attract new clients by using a lower-than-average price. If your major goal is to increase market share while being able to raise quotes over time, introductory pricing is a great solution.

Note that this strategy will work properly only if your product delivers the expected value. In other words, customers should stay satisfied enough to pay the full cost next time. Otherwise, they may get disappointed and won’t be willing to repeat their purchases.

Actually, introductory pricing can be used in a wide gamut of industries, especially e-commerce, discount retailers, mass product manufacturers, and other businesses. It is often used as a part of a cost-based pricing approach.

In online retail, some examples of introductory pricing are:

Seasonal items sold with large discounts at the start of the season (this is done to let customers try the product).
Android phones are often released at introductory prices – this is the opposite of the skimming strategy exercised by Apple.
Gillette sells its flagship razors cheaper than competitors. However, profit losses are covered by the sales of blades, attachments, and accessories charged as premium ones.

By the way, SaaS businesses also use introductory pricing: they offer free trials and generous discounts for the first period of service usage (typically, 1-12 weeks). After that, customers are more willing to pay the full price of a subscription.

What Is Introductory Pricing Used For?

We have already mentioned that discounted prices work well during a product’s introduction. Let’s take a look at the goals you can achieve with it:

Advertising and brand promotion. Aside from the product itself, low prices draw attention to the seller’s brand, which might raise sales of complementary products. For example, you can sell non-expensive cameras but charge extra for accessories, and loyal customers will be ready to pay more.
Maintaining competitiveness. Lower pricing can help you earn a market share when competitors charge at a maximum. You may temporarily face a decrease in margins, but it will pay off as your product gets more exposure.
Introduction of a unique product. Discounts make it possible to sell to a larger number of people who can potentially become regular consumers. Also, some companies dump pricing when they offer a new private label’s product. 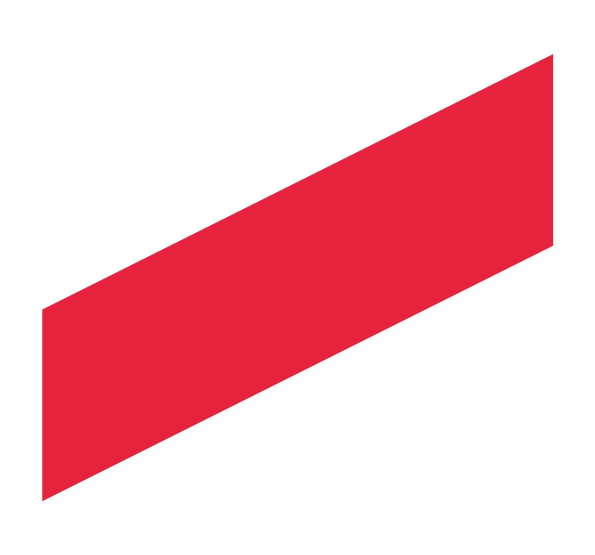 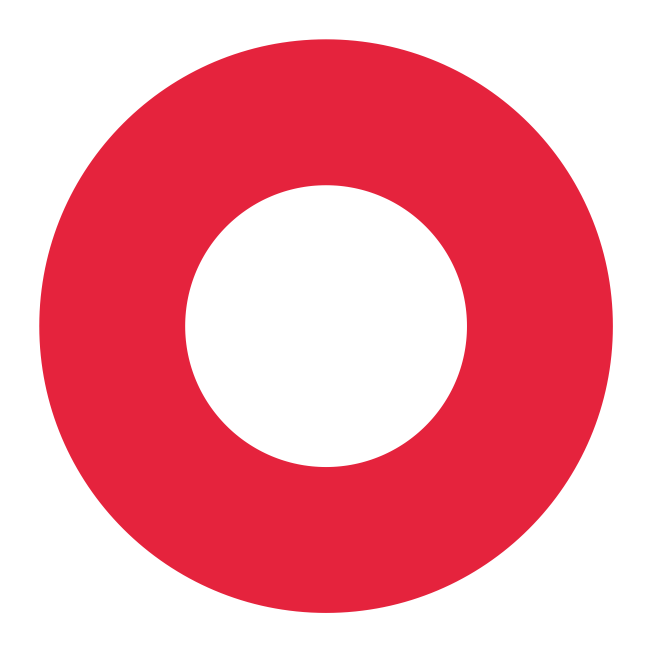 Ready to get started?
Get a free demo project
Get Demo

Pros and Cons of Introductory Pricing

This pricing strategy is widely spread among e-commerce businesses, however, it is not equally suitable for all online stores.

With introductory pricing, you can reap the following benefits:

It should be noted, though, that introductory pricing is not equally suited for all product launches – it carries certain risks you should be aware of:

How to Set Up an Introductory Price

How to make sure that the benefits of introductory pricing outweigh its risks? You need to plan it all in advance and follow a few simple recommendations:

If you want to start with a lower price, you should be careful so as not to get buyers accustomed to incredibly low rates. In order to figure out an optimal rate, you should resort to calculating price thresholds – these are psychological levels at which customers are ready to pay for an item.

The simplest way to find price thresholds is to ask your audience directly. A little bit of market research can be very fruitful: the results will help you define the most reasonable cost for your product at both stages – introduction and maturity.

Don't Opt for One Pricing Strategy

Pricing is very important for defining the success of your new product, but you should be able to adjust. Introductory pricing works well only at the beginning of your item’s life cycle, but when you earn enough market share, you will have to charge more. The higher price will allow you to generate enough profit and recoup your expenses on product development.

Think of how your introductory price can be smoothly transitioned into a regular one without repelling customers right away. Most likely, you will need to craft several pricing scenarios. But how do you know which one will work out? This is where pricing software comes in handy, so let’s review it in the next section.

Make Use of Technology

E-commerce is a highly competitive field where hundreds of sellers compete with each other and try to get a market share. Without big data, you are doomed to set the wrong prices and stay in the dark about your competitors’ performance. Price intelligence software by Priceva allows you to get market insights and monitor an infinite amount of prices on the web.

The dynamic pricing solution will provide you with formula-based price recommendations. You can change prices up to several times a day – we fully automate this task.

Finally, our repricing tool will help you lay the path for a smooth price increase when your product gets popular enough. You will be able to receive personalized pricing recommendations and update prices in your webstores automatically.

Unless you run a globally acknowledged brand with highly-anticipated products, you have to spend a lot of effort and money on promoting your new goods. Among all the strategies out there, there are two major ones: intense marketing and introductory pricing. The second solution is highly recommended for the e-commerce industry because you can easily experiment with pricing and reach customer acquisition goals.

However, an introductory pricing strategy should be thoroughly planned if you want to have a chance to charge the full price. By using price monitoring software, you can get market insights and explore your audience’s pricing expectations. This information will help you figure out the most optimal prices at any stage of a product’s lifecycle.

When should an introductory price be offered?

Introductory pricing is used when a product is just being launched, or by startups that need to penetrate the market. No one knows about it, but cheaper pricing motivates potential consumers to make a purchase. The retailer can keep introductory prices for as long as it takes to generate enough loyalty from customers who will be ready to pay the full cost.

How long does an introductory price last?

This is a relative metric, because for some businesses, product introduction lasts one month, and for some, one year. Theoretically, the introductory price should be kept until the retailer attracts enough customers who are ready to buy at the full price. Depending on the niche, product quality and market segment, this process may take weeks or months.

How do you set an introductory price?

An introductory price can be considered optimal when it satisfies customers and yet allows the retailer to generate profit (enough to cover production and overhead expenses) and then charge more without losing all the customers. In order to figure out an optimal introductory price, you should research the market and the customer segment – their expectations and buying power should be taken into account. Also, note that sooner or later you will need to change your introductory pricing for another strategy.

Ready to get started?
Get a free demo project
Get Demo
More to explore
Aug 25, 2022
What is Unilateral Pricing Policy?
A complete guide to the Unilateral Pricing Policy: what it is, why it is so efficient, how it differs from MAP, and which you should use for your e-commerce business.
Aug 01, 2022
Differential Pricing Strategy: What It Is and How to Use It Effectively
A complete guide to differential pricing: what it is, how to segment the audience, pros & cons, and guidelines for successfully implementing the strategy.
Jul 22, 2022
Decoy Pricing: How to Use This Strategy
Find out how the decoy pricing strategy works, why it is widely used among online retailers, and how your business can benefit from it.
Jul 14, 2022
Price Point: Meaning, Examples How It Works
Read this definitive guide to price points: find out how to set a perfect price for products in the retail sphere to reach maximum sales volume and profit margin.
Jul 06, 2022
Price Elasticity of Demand Guide: Strategy & Examples
A detailed guide to the price elasticity of demand: calculation formula, examples of products, and factors contributing to it.
Jun 16, 2022
Competitive Pricing Guide: Strategy, Advantages & Disadvantages
Find out what a competition-based price strategy is, explore different types of this method, and see how to analyze competitor prices efficiently.
Blog 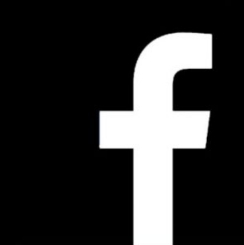 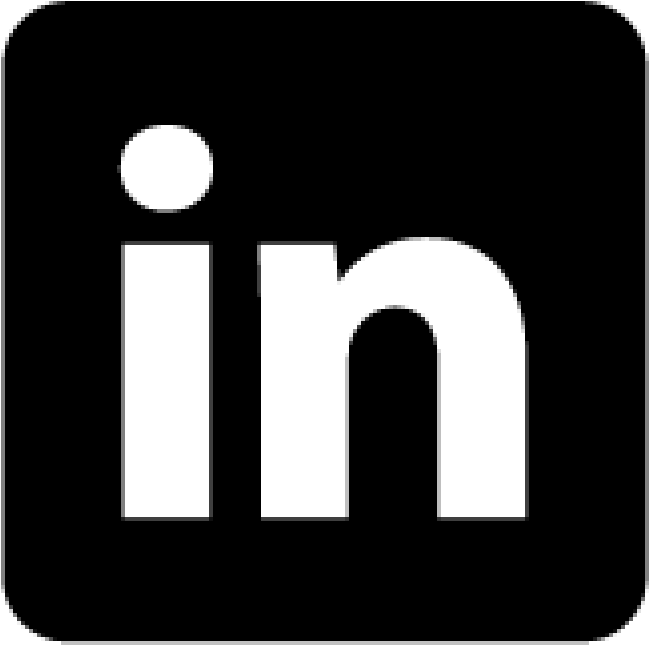